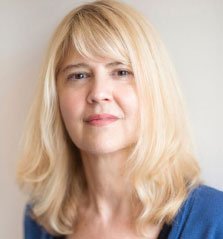 Lisa Ernst is a meditation teacher in the Thai Forest/Spirit Rock lineage of Ajahn Chah, Jack Kornfield and Trudy Goodman. She has been meditating for 30 years in the Zen and Vipassana traditions.

Lisa is the founder and guiding teacher of One Dharma Nashville and she teaches internationally and leads retreats and classes throughout the U.S. She is a mentor for Spirit Rock’s Dedicated Practitioner Program as well as visiting teacher there. 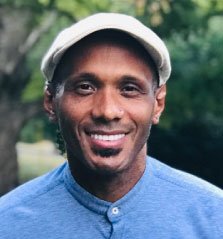 David Cabrera is a devoted husband and father and a musician. He is also a Martial arts practitioner and a “Laoshi ” (teacher in Chinese ) of Chen Taiji and Qigong (Mindful movement ) work. He has been practicing Vispassana Meditation for nearly 12 years. 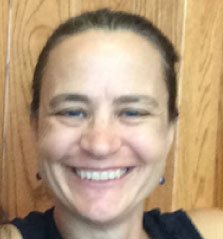 Julie is a Developmental Psychologist and teaches at Vanderbilt University here in Nashville .

Julie brings an experimental approach to her meditation practice and Vipassana retreats. She completed One Dharma’s 2018 Mindfulness Meditation Instructor and Facilitator Course. Additionally, she is one of the facilitators for One Dharma’s Mindful of Whiteness Class, and co-led One Dharma’s recent four-week basics course. 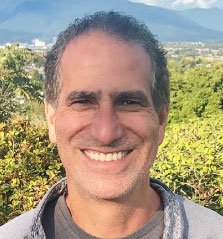 Jeff completed his first meditation retreat in Thailand in 1987 under the direction of Ajahn Buddhadasa.

Since then Jeff has completed a number of retreats in Thailand, Sri Lanka, Mexico, and the United States, in both the Mahasi Sayadaw and the Thai Forest traditions.

Jeff also earned a Ph.D. in Buddhist studies at the University of Virginia in 2002. He has been studying with Lisa Ernst since 2012 and completed multiple biannual retreats with her. Jeff taught a Pali language course through One Dharma as well as a recent daylong retreat on the Four Foundations of Mindfulness. He lives in Vancouver Canada with his family. 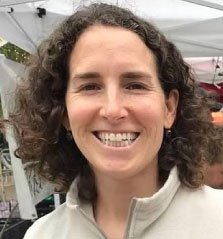 Julia Reynolds Thompson is the Director of Garden Operations for The Nashville Food Project, a nonprofit bringing people together to grow, cook and share nourishing food. She has been meditating with One Dharma since 2015. Loving kindness and equanimity have been especially important to her practice.

She has completed One Dharma’s Dedicated and Advanced Practitioner Courses as well as the 2018 Mindfulness Meditation Instructor and Facilitator course. Julia she is one of the facilitators of One Dharma’s Mindful of Whiteness Anti-racist Practice Group. 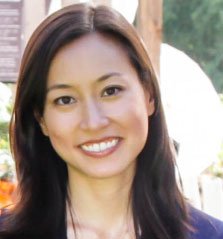 Jennifer Wang is a facilitator for One Dharma’s Back to Basics Class. She has been a regular practitioner of mindfulness and meditation for over 10 years. Jennifer has completed numerous retreats, both residential and non-residential, in the Insight, Shambhala and Plum Village traditions. She also completed a monthlong retreat at Spirit Rock Meditation Center in spring of 2019.

As a newcomer to Nashville, Jennifer is excited to share her experience of meditation with the Nashville community.